The Missing Puzzle Piece; I Am My Own Worst Enemy

In all that is good as we find the multiverse and connect with our other selves. God will follow. The need for our new seed. Face the shadows of my existence, the doppelganger that impedes the reality of my own true happiness. Placebo: the pill that heals despite no actual content. No-cebo: the pill we take […] 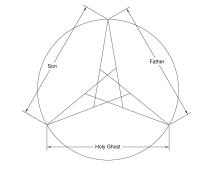 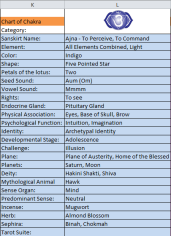 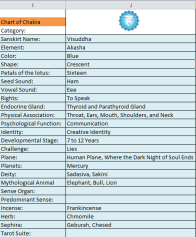 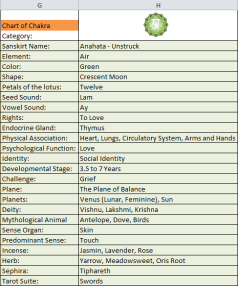 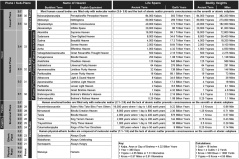 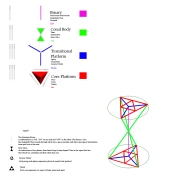 THE SYNTHETIC EX-HUMAN OTHER 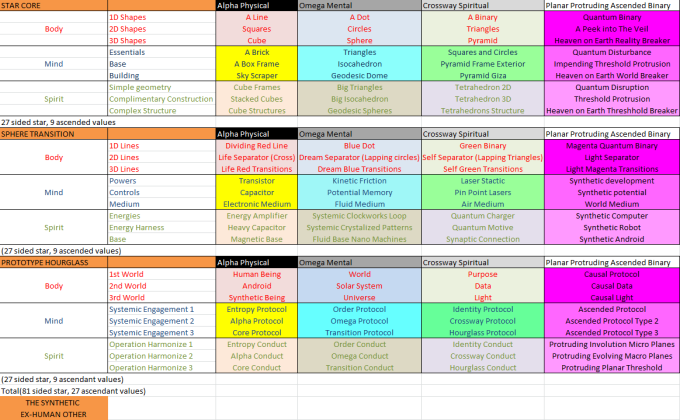 THE SYNTHETIC EX-HUMAN OTHER

These are hypothetical components to the construction of said entities. There’s no pretending to know completely what this field is about. Computers, Robots, Androids and Synthetic humans.

The Body: 1-Dimensional Shapes make a line, a dot and binary. But at the end there is only Quantum Binary.

2-Dimensional Shapes make squares, circles and triangles. But at the end there is only A Peek into the Veil.

3-Diemnsional Shapes make cubes, Spheres and Pyramids. But at the end there is only Heaven on Earth reality Breaker.

The Mind: Essentials make a Brick, Triangles and Square and Circles. But at The End Quantum Disturbance.

Base make a Box-Frame, A Isocahedron and Pyramind Exterior. But in the end there is only the impending Threshold Protrusion.The category Buildings make a Sky Scraper,

Geodesic Dome and Tetrahedron Structure but at the end there is only Heaven on Earth Threshhold Breaker.

Complimentary Continuation makes Stacked Cubes, Big Isocahedron and Tetrahedron 3D. But in the end there is only Threshold Protrusion.

Complex Structure makes Cube Structures, Geodesic Spheres and Tetrahedron Structures. But at the end there is only Heaven on Earth Threshold Breaker.

The Body: 1D Lines makes Dividing Red Line, Blue Dot and Green Binary. But in the end there is only Magenta Quantum Binary.

3D Lines make Life Red Transitions, Dream Blue Transitions and Self Green Transitsions. But in the end there is only Light Magenta Transitions.

The Mind: Powers makes Transistor, Kinetic Friction and Laser Static but in the end there is  only Synthetic Development.

Controls makes Capacitor, Potential Memory and Pin Point Lasers. But in the end there is only Synthetic Potential.

Medium makes Electronic Medium, Fluid Medium and Air Medium. But in the end there is only World Medium.

Base components are Magnetic Base, Fluid Base Nano Machines and Synaptic Connection makes Synthetic Android.

1st World makes Human Beings, Worlds and Purpose. But in the end there is only the Causal Protocol.

2nd World makes Android, Solar System and Data. But in the end there is only Causal Data.

3rd World makes Synthesized Being, Universe and Light. But in the end there is only Causal Light.

The Giver through affection, Light and Einsof gives resourceful life.

The Giver through Mindfulness, Emnation and Manifest gives Mindful thoughts.

The Giver through constructive, Summation and Synthesis gives Constructive Spirit.

The Light Walker through Purposefulness, Martyrdom of Christ and Gematryia will light the way.

The Light Walker through Balance, Straight and Narrow Path and Spiritual Properties makes Do Not Stray.

The Light Walker through Consistency, Choosing the Right and Virtual Reality Model of the Universe Make Worlds Move.

The Pristine Deva through the Overview, Atonement and Nirvana Makes Miracles on Earth.

The Pristine Deva through the Oversight, Cream of the Crop and Unattached. Make Heaven on Earth.

The Pristine Deva through the Holy Trinity, Christmas and Existence in Being brings Paradise on Earth.

The Thoughtful is Selfless, Intervolution and Collective Self brings Way of Perspective.

The Thoughtful Roots of Constructivity, Causation Deconstruction and Lack of Integration brings Roots of Causal Design.

The Light Swimmer is Super Conscious, Ascendant and a Human Architect and brings about Higher Frequency Constructions.

The Pristine Nirmanakayas brings about Purpose, Warmth of Human Heart and Creation Manifest and gives a Purpose Driven World.

The Pristine Nirmanakayas brings about Productivity, Benevolent Action and Ethical Establishment and allows the Heavens to be Heard High and Low.

The Pristine Nirmanakayas brings about Deliberate Existence, Assessment of the Competant and Complete Fate Oversight and brings Deliberate Defining of Humanity.

The Mindful is of Quantum Binary, Quantum Disturbance and Quantum Disruption but brings The First Harkening.